Afghanistan in the 1960's- A snapshot

A forefront towards success

An era that was a birthplace for women's rights, education, and reform.

1960
The 1960's was an era in Afghanistan where women's rights and reforms were heavily advocated throughout urban areas. By the time it hit the early 1970's, over 60% of women made up the student population in Kabul University. The attention to women and moving progression within the  60's gave way to the boom of women in education and industry in the coming years. 1965 started off a steady increase in the number of women. For instance, there was a 5% enrollment rate for girls in primary school which started to increase to 8% by 1975 and then 14% by 1987. 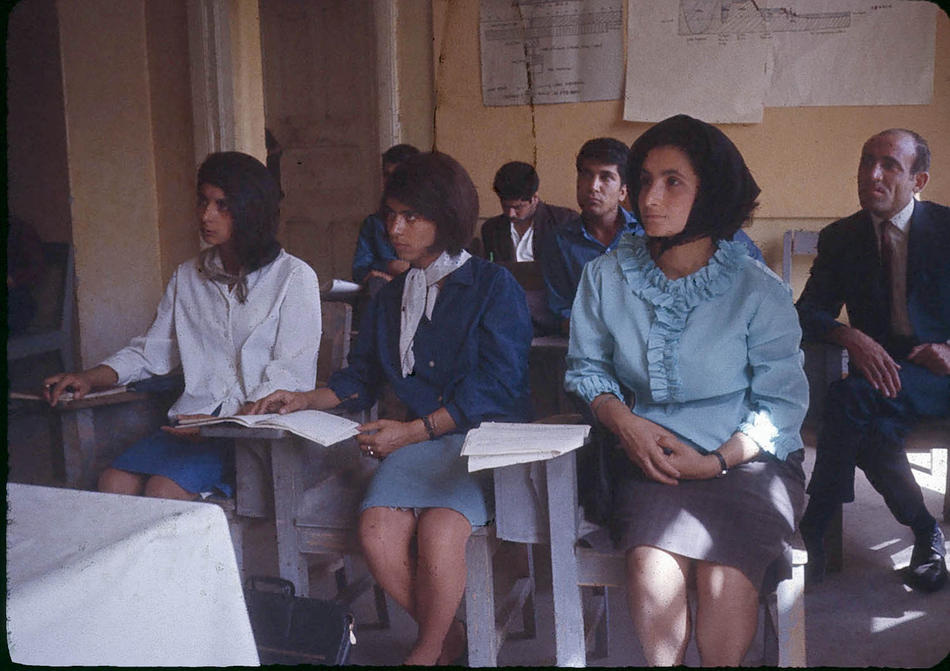 Students at the Higher Teachers College of Kabul

The People's Democratic Party & tHE dEMOCRATIC oRGANIZATION OF aFGHAN wOMEN 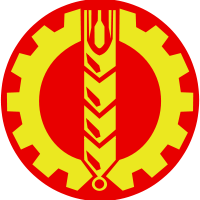 People's Democratic Party logo
The People's Democratic Party was founded in 1965 and envisioned the creation of a democratic government that would move Afghanistan "forward" and liberate them from "backwardness". The PDP had several focuses that they tried to implement. One of them was for children in primary school to learn to develop the different languages and cultures in Afghanistan. They also had a variety of social demands such as equality for women in the work-place, They wanted women to have paid sick and maternity leave, the right to work, etc.

The Democratic Organization of Afghan Women was also developed during 1965 by six women. The objective of the DOAW was to eliminate illiteracy, the "brideprice", and forced marriages towards women.  Some of their major achievements were letting women have the right to legally study abroad and allowing all women to have the opportunity to have jobs outside of their homes, which was previously a privilege  to women from elite households and families. 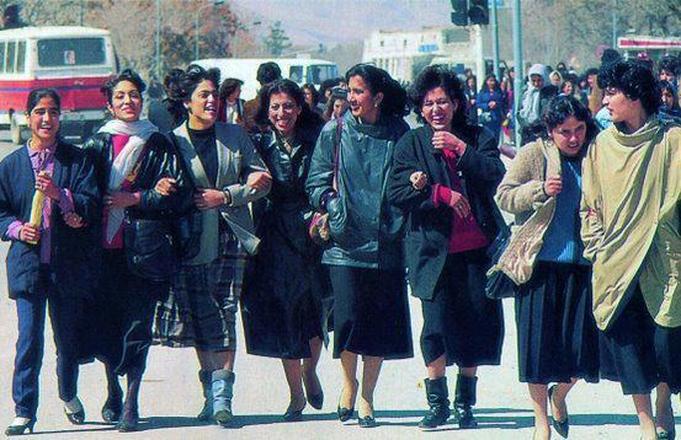 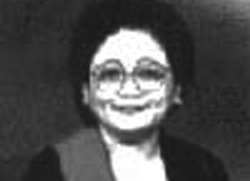 Anahita Ratebzad
Anahita Ratebzad was a major female activist during the 1960's. Leading up to this era, Ratebzad became a director and nursing instructor at the Women's Hospital and then became one of the first few female doctors at the time. She was an influential activist with the Democratic Organization of Afghan Women.  Then in 1965, Anahita Ratebzad helped found the People's Democratic Party of Afghanistan and became one of the first four women to run and become part of the parliament.  Ratebzad later on became deputy head in the 1980's.
Powered by